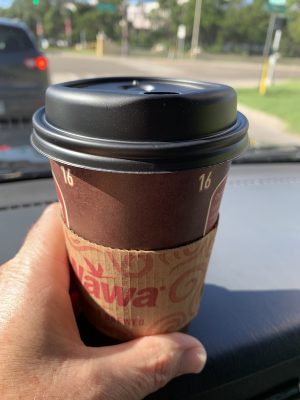 Bison announces the closing and funding of a high-octane credit facility for a developer of single tenant net leased properties.

The investment group procured by Bison does not share in the equity on the deal or have profit participation, just a strict coupon rate of interest. This was Bison’s 20th closing with the key sponsor.